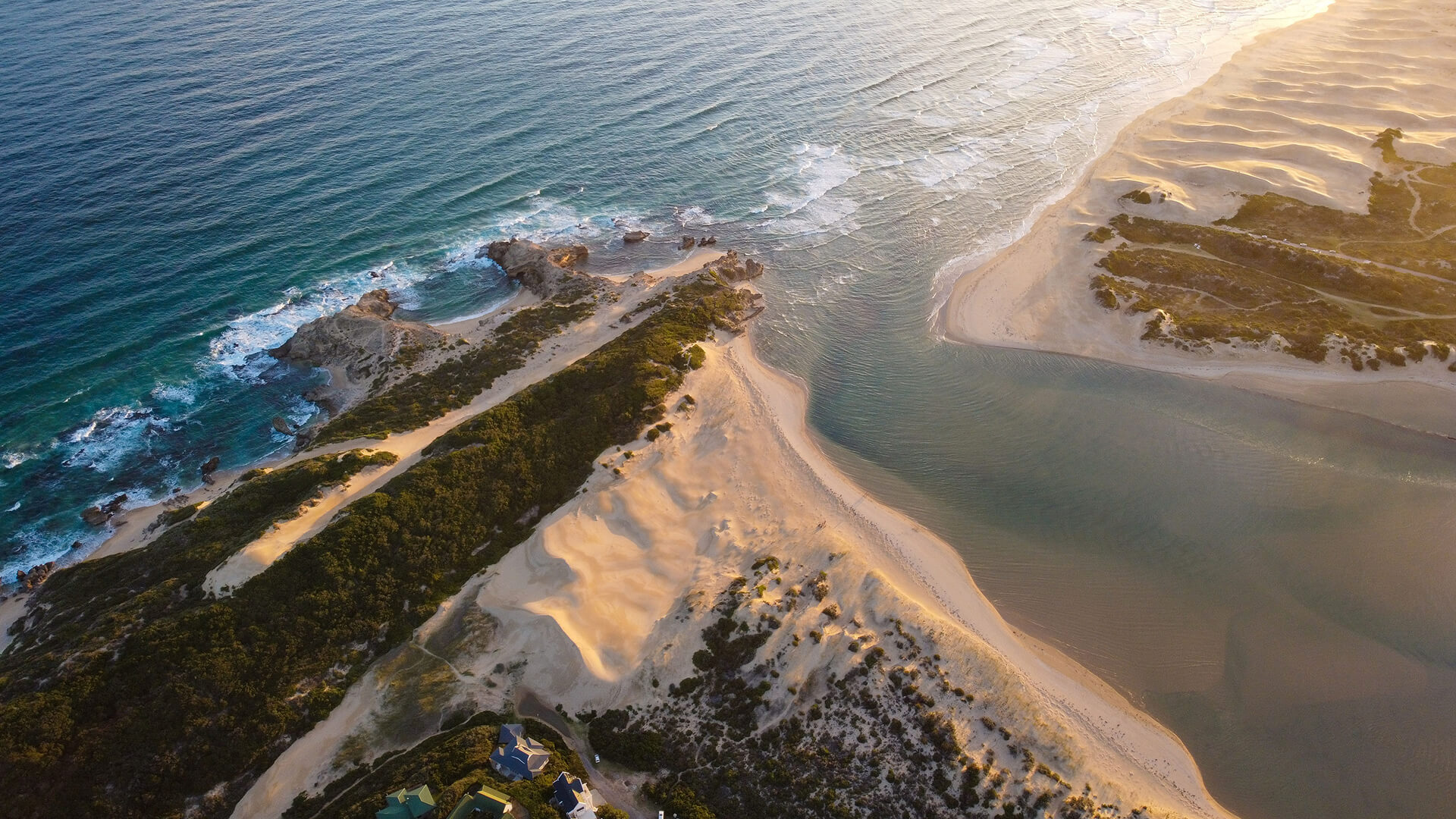 The principal object of Kenton Sand Dune and Nature Association (KSDNA) is to operate and manage projects related to the conservation, rehabilitation or protection of the natural environment situated in and around the Kenton area.

It’s first task will be to assist the Ndlambe Municipality to complete the Rehabilitation Management Plan of the Kenton Sand Dune.

Over 75 years ago the valley between Middle Beach and Bushman’s river was used as a camping ground for holiday makers who lived between the two rivers and Grahamstown, when they originally came down in their wagons.

This valley has been known as “Dry Bones Valley” for several generations. The water table was high and documents indicate that there was a well and this water was available for the holiday makers. Records confirm there was a waterhole for the animals which was maintained when the Joan Muirhead Reserve was founded in the 1970/80 period.

Over the last 30 years there’s been a build-up of sand and the dune has now become a very ugly area. It’s impossible for elderly to climb and the turning circle becomes a lagoon. The large beach area by the river is less used as access is difficult. The lack of washroom facilities must also be rectified as this area becomes increasingly contaminated without facilities for the beachgoers.

Something needs to be done. 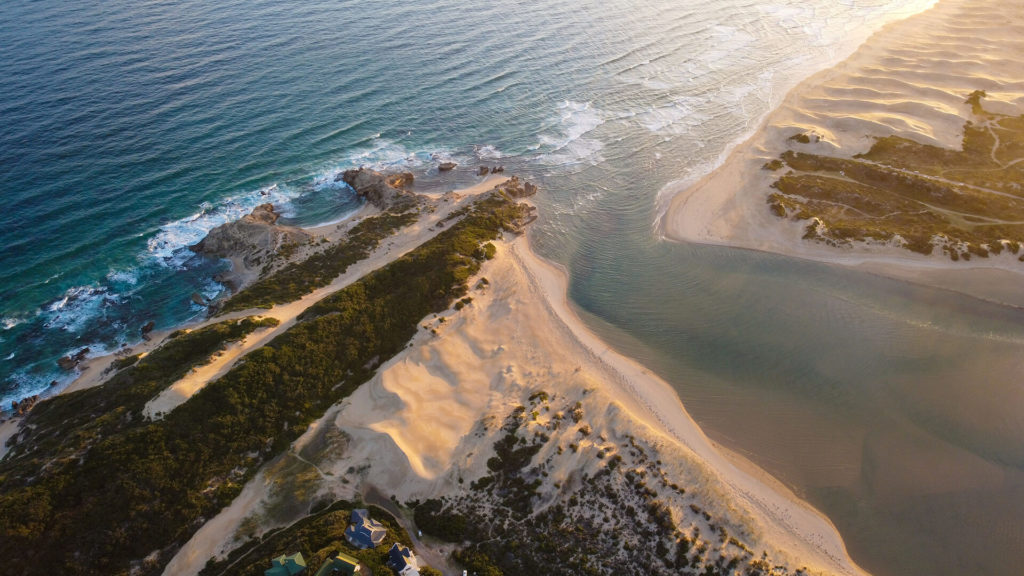 Since our last Newsletter, sent out in August, we are very pleased to report that the Maintenance and Management Plan (MMP) prepared by the Consultants, PRDW and CES, will be submitted for approval to the Department of Economic Development Environmental Affairs and... 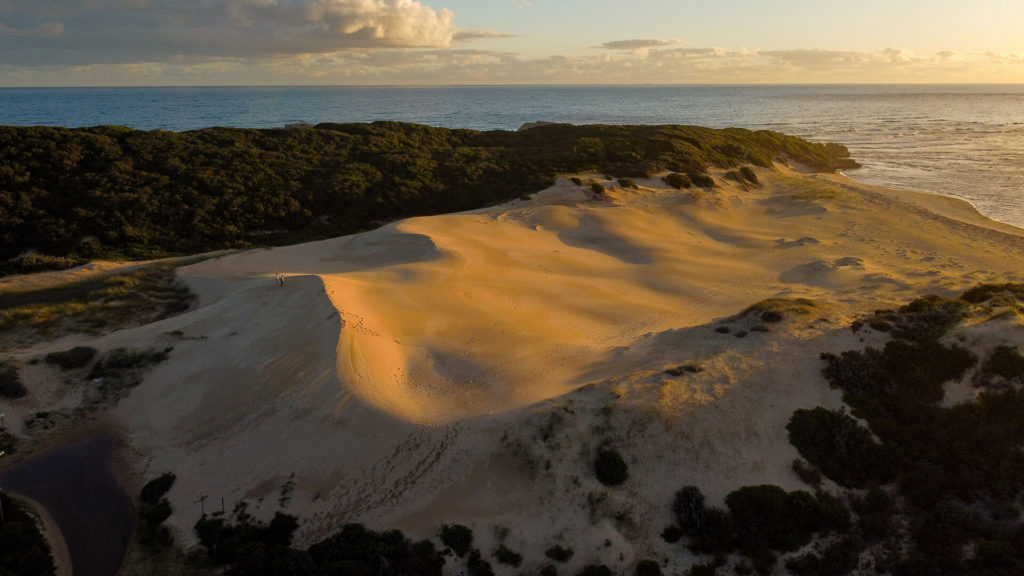 It was essential to understand the changes that have taken place in the last 17 months, since the previous plans were prepared in March 2020. The new aerial survey, undertaken last month, gave the Consultants all the answers needed. Fundamentally, there was no... 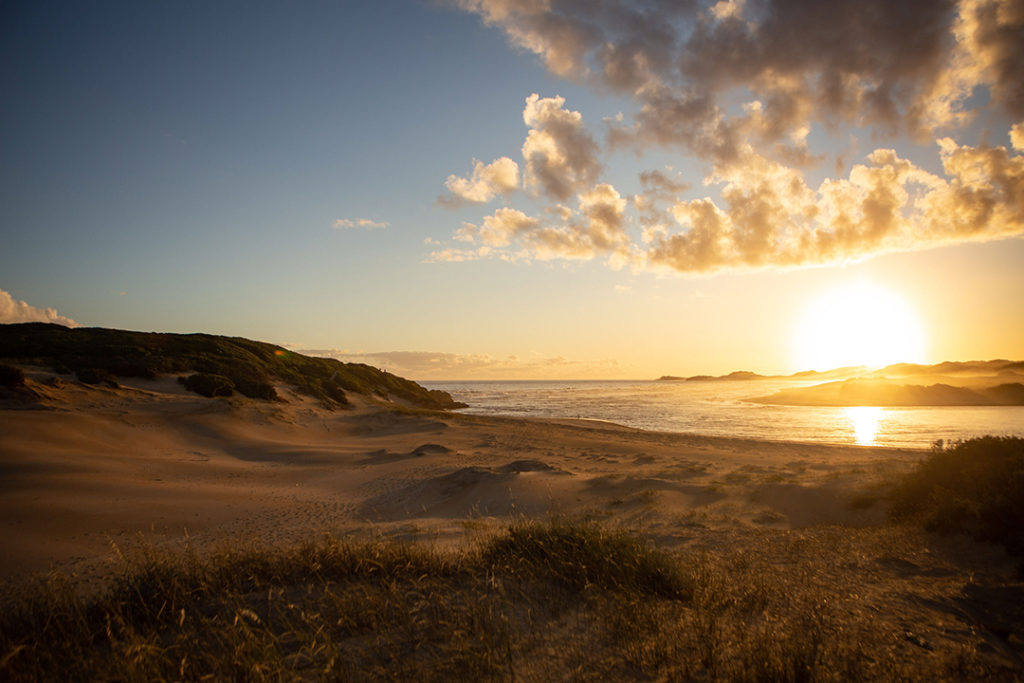