Who is KSDNA and its’ purpose 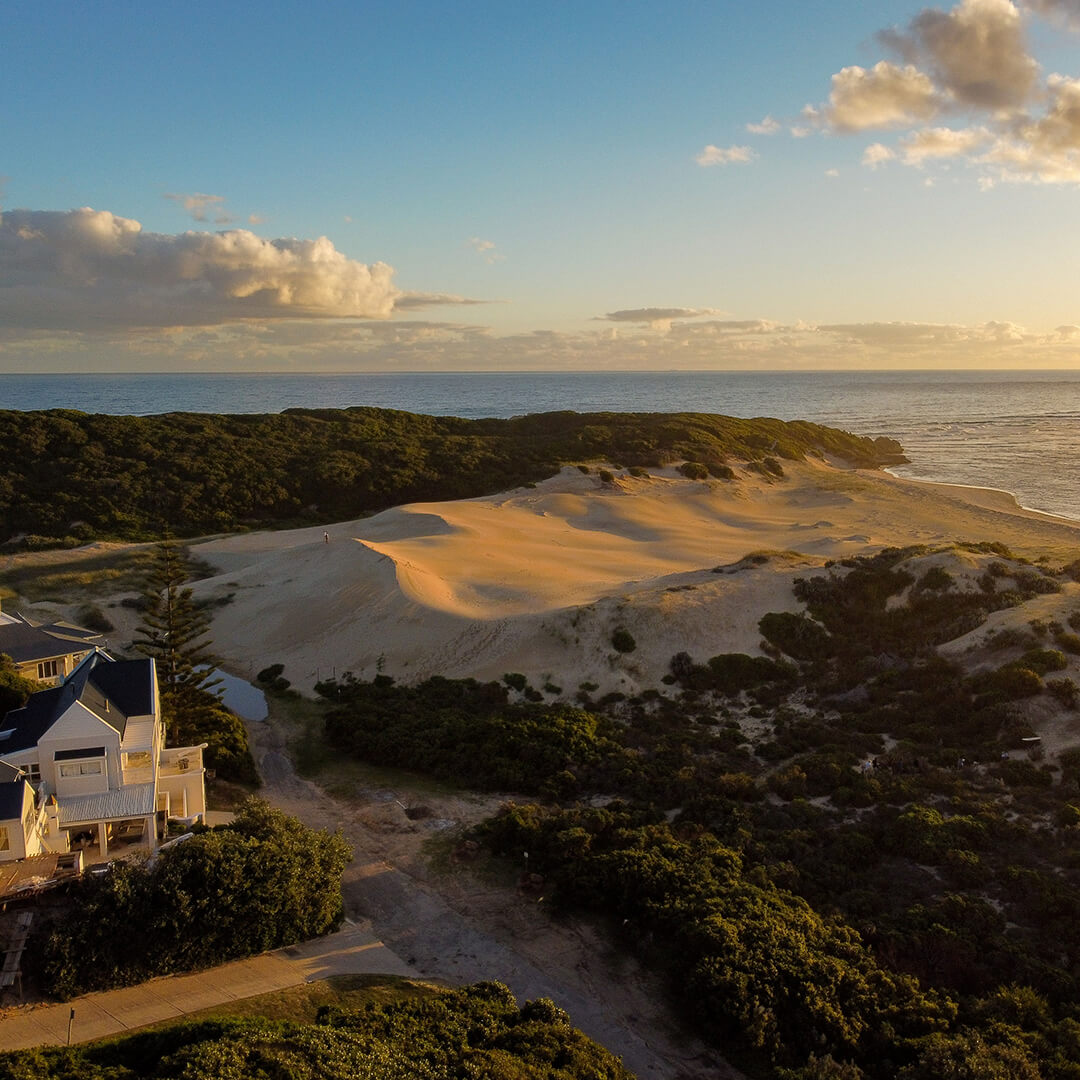 Some four years’ ago a group of house owners in Land’s End Road and Westbourne Road became associated to address and resolve the growing problem of the sand dune. Initially this was led by Niel Howson and then Robert Rose took over seeking the advice of the leading Coastal Engineers, PRDW. Both Jacko Maree as Chairman of KSDA and Ted Gillfillan, then Chairman of Estuary Care, encouraged Robert to progress this with the Ndlambe Municipality and to bring it to fruition. It has become a major project and Estuary Care realised they had neither the financial resources to investigate this fully, nor the necessary professional expertise required in complex sand, sea and river issues.

When it became clear this year that our Consultants, PRDW (Coastal Engineering) and CES (Environmental), had been able to complete a rehabilitation plan that met all criteria both for the short term and the long term, and, following thorough discussion of those plans with the Kenton community, we determined to form this Association into a Non Profit Company. The Kenton Sand Dune & Nature Association NPC was registered on 5th August 2020. This particular form of company was considered to be the most suitable for the Kenton projects.

The initial Directors are Robert Rose (Chairman), Malcolm MacKenzie and Stephen Conradie, who will be responsible for the management of the company in accordance with its’ Memorandum of Incorporation.

As a Non-Profit Company it has no Members.

Its’ income will be from Donations to further its’ objectives. There are 21 Plots whose owners formed the original Kenton Sand Dune Association. The donations received are from some of these owners. Donations may be received from any source.
l
The principal objective of the Company is to operate and manage projects related to the conservation, rehabilitation or protection of the natural environment situated in and around the Kenton area. 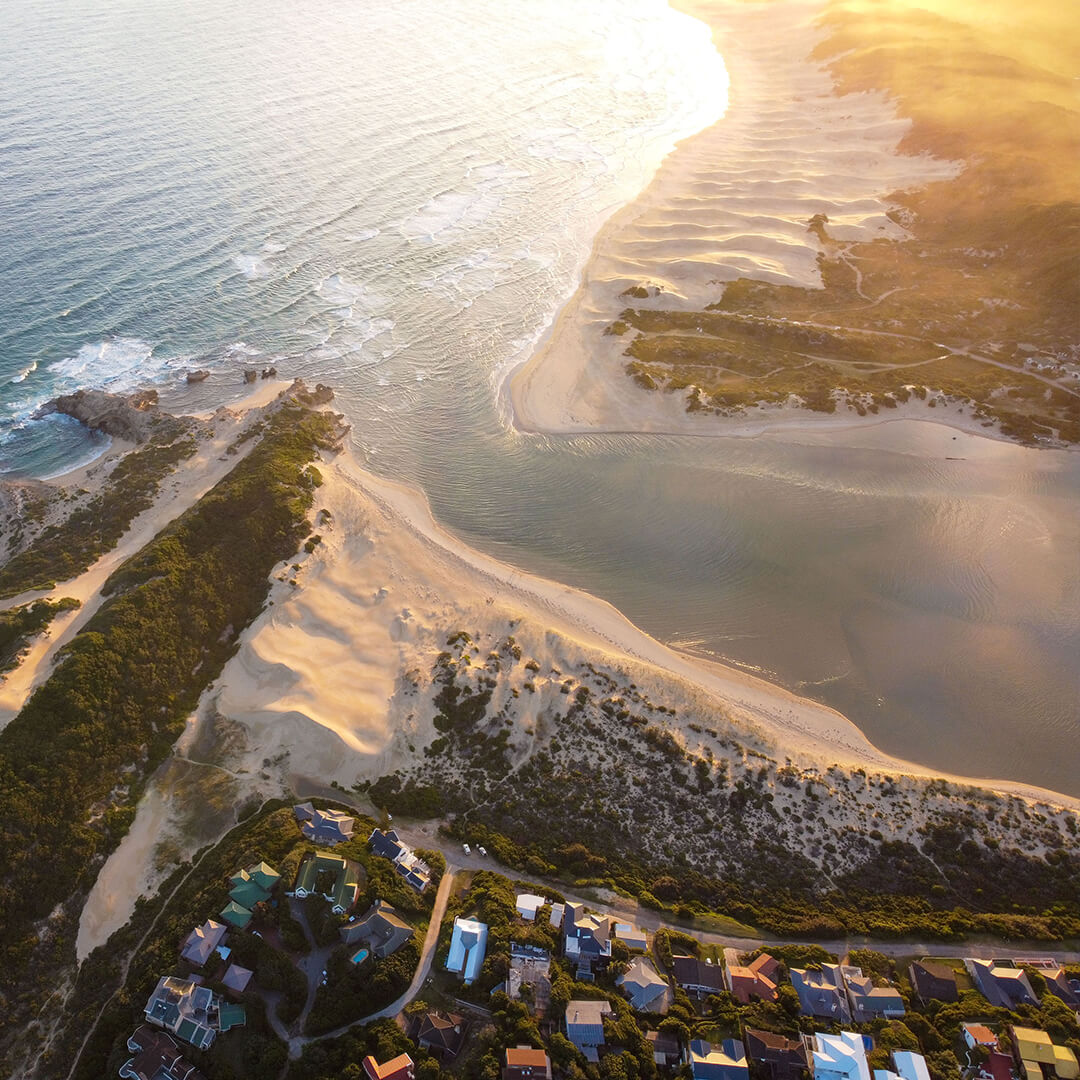 Next:
Its’ first task will be to assist the Ndlambe Municipality to complete the Rehabilitation Management Plan of the Kenton Sand Dune.

Read about the project